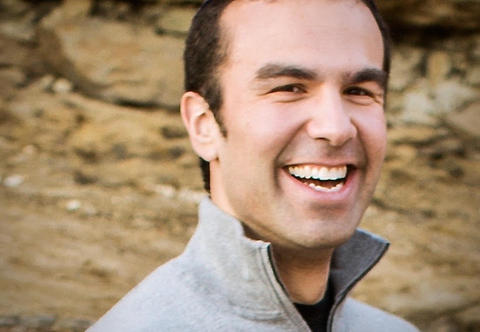 
Matt Bonney-Cohen is the Base Program Director and co-founded Base BSTN with his wife, Rabbi Elizabeth Bonney-Cohen, a community they led from 2018-2022.

Matt previously served as the Development Manager for Boston University Hillel, where he oversaw all fundraising efforts, including major gifts, annual giving, and grants. Prior to joining his alma mater’s Hillel in 2017, he coordinated executive education programs at Harvard Kennedy School, focusing on programs in national and homeland security and leadership in public service.

Matt has lived in Israel for two years, including one as an OTZMA Fellow, and served as the chair of the Boston-area israel360 initiative for three years. He holds a master’s degree in management with a certificate in nonprofit management from Harvard University and earned his bachelor’s degree in film and television from Boston University. A lifelong Deadhead, Matt is a kvelling Rebbetz-man to Elizabeth and a Grateful Dad to Ma’or, Tziona, and Tehillah.