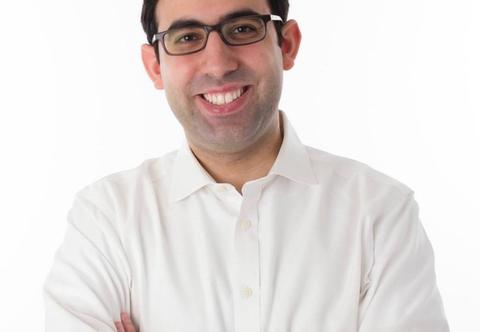 
Rabbi Sion Setton is a Jewish educator passionate about fostering Jewish communities where everyone belongs. He is the Principal of Yeshivah Prep High School in Brooklyn and is pursuing a doctorate in Jewish education at Yeshiva University. In the past, Rabbi Sion served as a teacher and the director of technology at Barkai Yeshivah, as an affiliate Chaplain at New York University, as Director of Youth at the Edmond J. Safra Synagogue, and as the Rabbi at Congregation Magen David of Manhattan. He has Rabbinic ordination from Yeshiva University and was named by New York's Jewish Week as a "36 under 36" Jewish leader and changemaker. He and his wife Mijal are the proud parents of two children, Ness and Mazali.